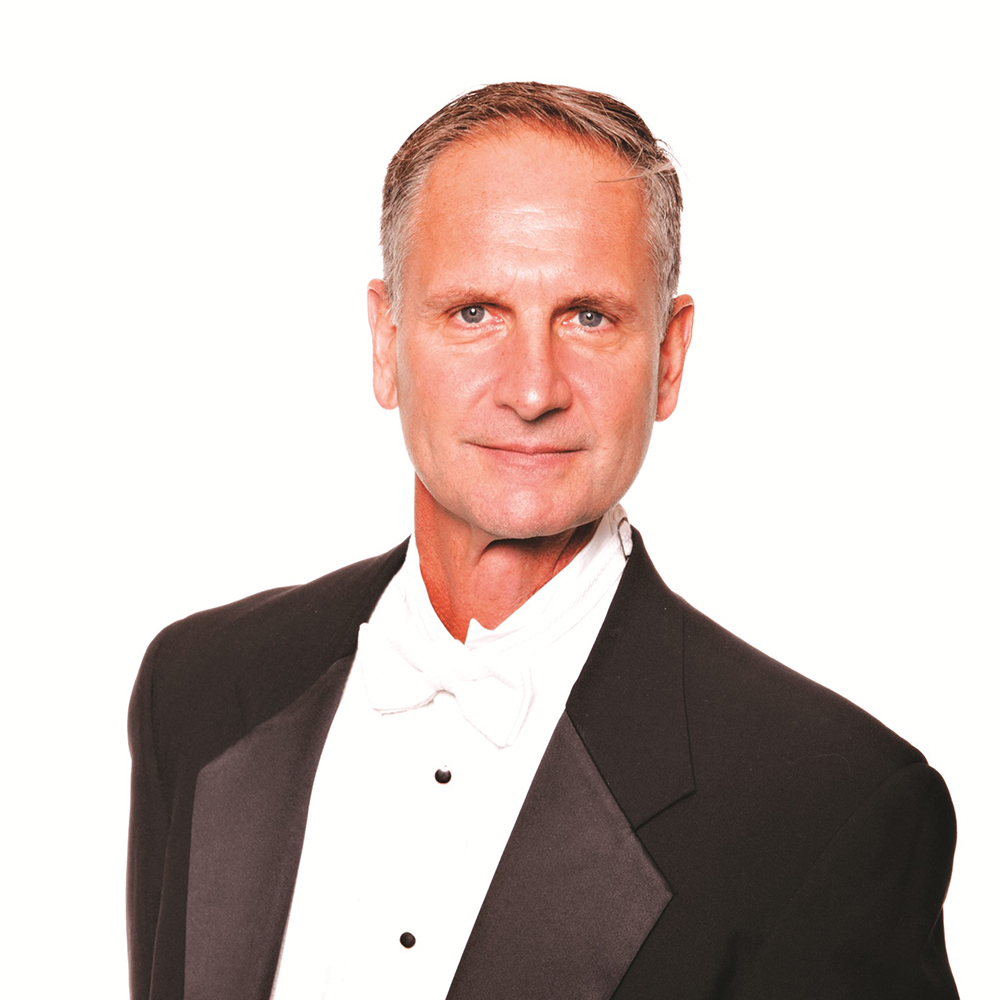 Posted at 16:02h in SAMF Spotlight by Bernadette Rivell
0 Likes

A native of Ohio, Les became a student of The Cleveland Orchestra’s Maurice Sharp at age 15. He holds a bachelor’s degree from the New England Conservatory and a master’s degree from The Juilliard School, as well as a year in Paris at the invitation of Alain Marion at the Paris Conservatory. His teachers include Paula Robison, Julius Baker, and Robert Stallman.

Les was the winner of the first annual James Papoutsakis Memorial Flute Competition. He is a regular participant in the San Marco Chamber Music Society and can be heard on their 2018 release, Songs & Dances, performing Amy Beach’s Quintet for Flute and Strings. The San Marco group has performed internationally on two recent tours to England and Germany performing mostly 20th and 21st-century American music.