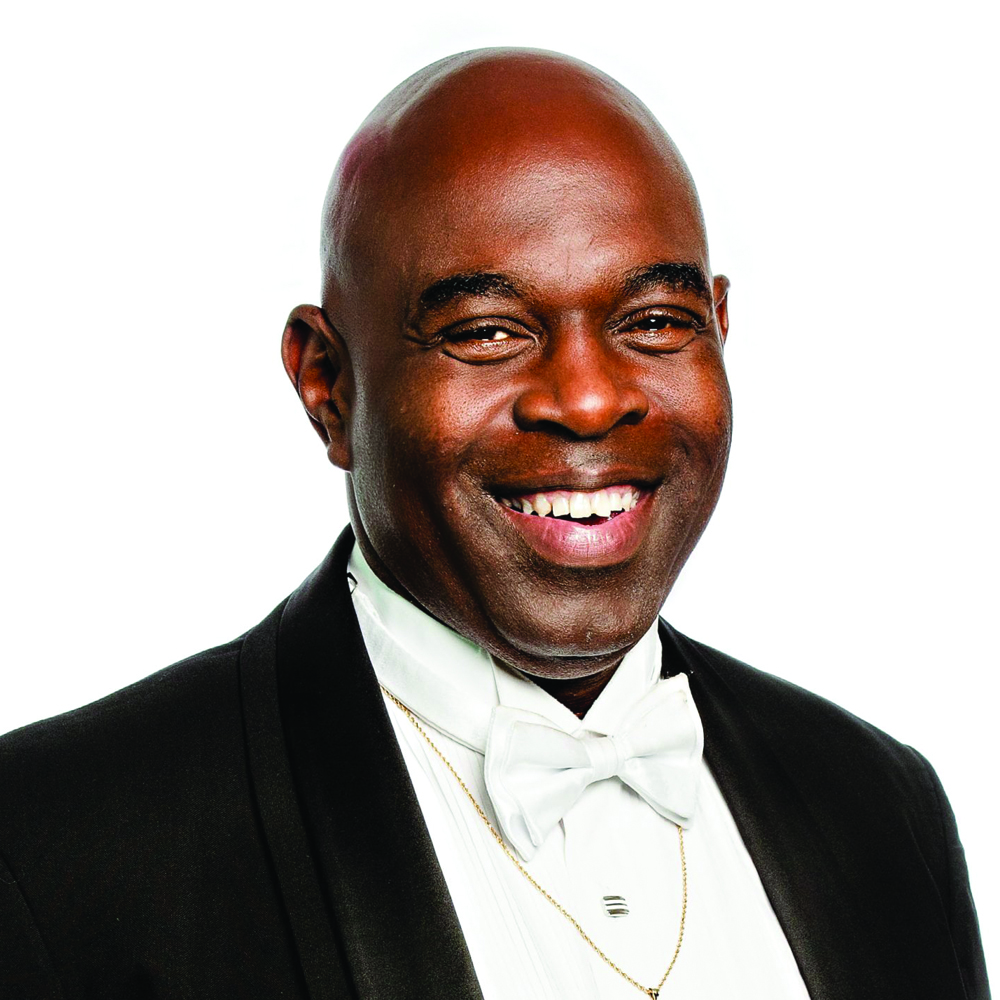 Posted at 19:17h in SAMF Spotlight by Bernadette Rivell
0 Likes

After leaving Alabama in 1993, James was engaged as a performer and Personnel Manager with the Naples Philharmonic for two seasons and completed five seasons as Principal Tubist with the Santa Fe Opera. James Jenkins is the founder of the nonprofit organization Body & Soul which works with health care providers to provide the gift of music to patients. James formerly served as Visiting Assistant Professor of Music at the University of Florida and is presently an Adjunct Professor at the University of North Florida.

Known also as a Chamber Musician and Soloist, James has performed and recorded throughout the U.S. as a founding member of “The New Brass Ensemble”, a group comprised of five of the top African American classical musicians in the country. A frequent performer as a soloist, James has been heard in numerous solo recitals, concerto performances with orchestra, and live radio broadcasts.

A champion of new music, James has inspired, commissioned, and premiered many new works. James is also the founder and Director of the improvisational chamber group “Symbiosis”. James performed in numerous solo recitals throughout the U.S. including European tours with the Boston Symphony and the Cleveland Orchestra. James can be heard on the CBS, EMI, and Crystal recording labels.