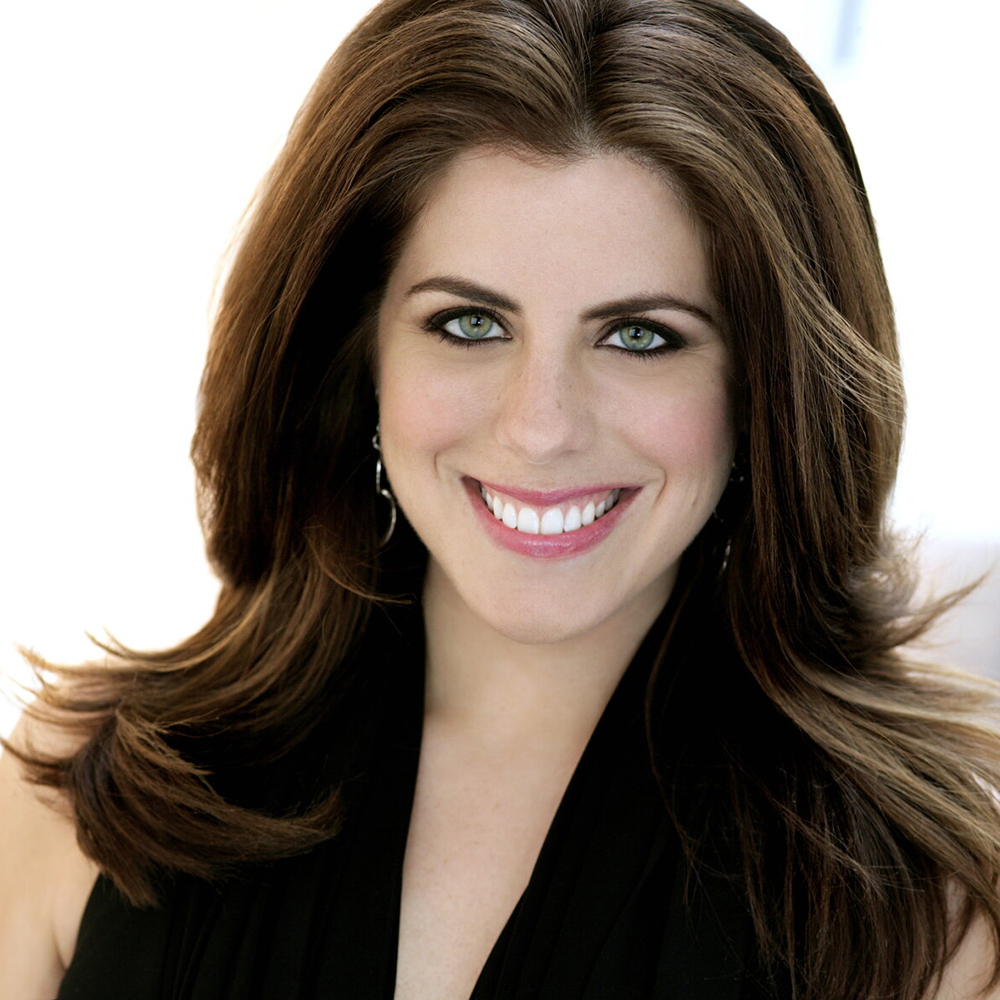 Posted at 17:40h in SAMF Spotlight by Bernadette Rivell
0 Likes

Emily Birsan is an American Soprano. She has performed with many of the world’s finest opera houses and orchestras, including the Lyric Opera of Chicago, Welsh National Opera, Edinburgh Festival, Boston Lyric Philharmonic, and Melbourne Symphony Orchestra. Hailed for her versatility and “radiant delicacy” of tone, she takes on an exceptionally broad repertoire and has emerged as a specialist in works by Mozart and Italian repertoire.

Emily Birsan appeared at the Aspen Ideas Festival and Peninsula Music Festival, was the soprano soloist in Mozart’s Requiem with the Bach Society of St. Louis, Beethoven’s Mass in C with the Phoenix Symphony, Mahler’s Symphony No. 4 with the Illinois Philharmonic Orchestra, and Handel’s Messiah with both the Boise Philharmonic and Tucson Symphony. She joined the Jacksonville Symphony as the soprano soloist in the Messiah. Emily has performed at the Chicago Opera Theater and the Opera Festival of Chicago as the title role in Wolf-Ferrari’s Il Segreto di Susanna, The Inland Northwest Opera as Euridice in Gluck’s Orfeo ed Euridice and with the Northwest Indiana Symphony for their Holiday Pops concert. In 2022, Emily will sing the soprano solos in Rutter Requiem with the Bach Society of Saint Louis, Bach BWV 82 / Heggie’s Camille Claudel: Into the Fire with Willy Street Chamber Players, and a concert with Opera Edwardsville.