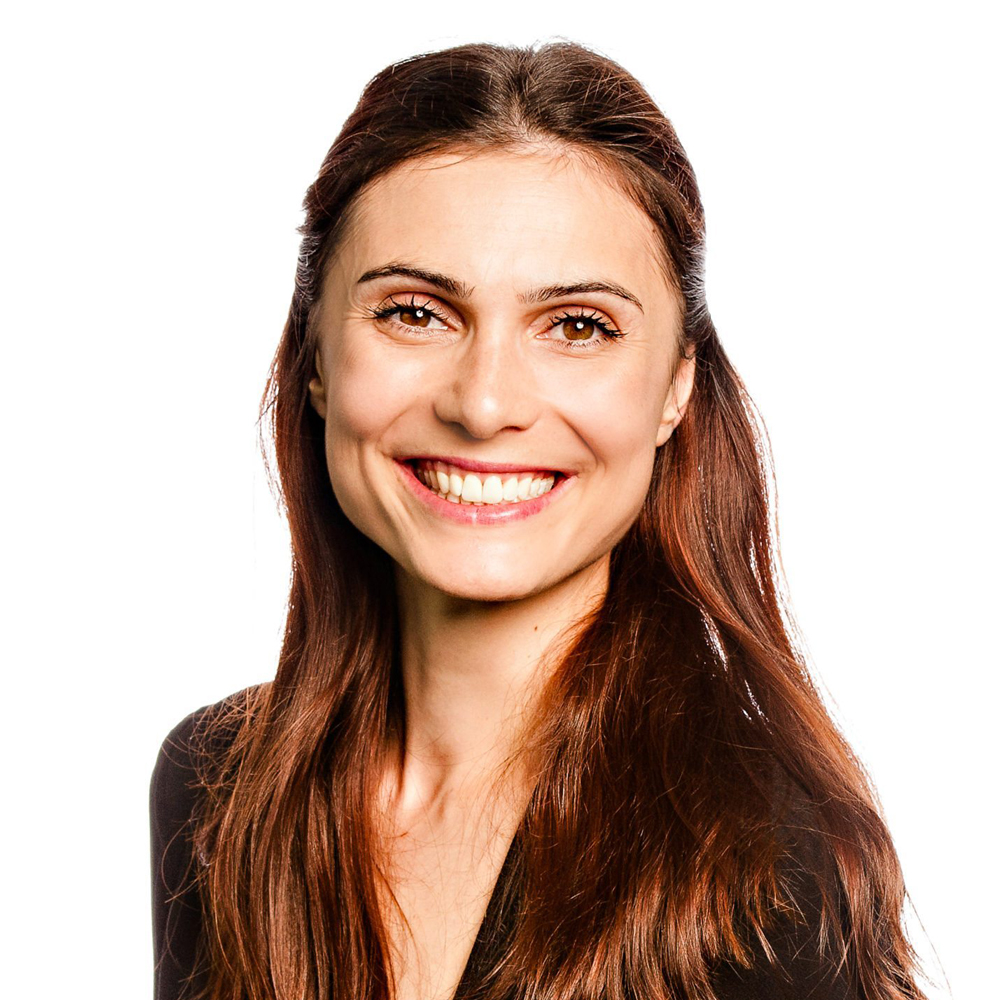 Posted at 15:58h in SAMF Spotlight by Bernadette Rivell
0 Likes

A native of the Republic of Moldova, Aurica Duca began the violin at age of seven. She has taken First Prize in the Cornelia Bronzetti violin competition and the International Violin Competition of Brasov. Aurica was the Grand Prize winner at the Paul Constantinescu International Competition in Romania. She was awarded the Mayor’s Scholarship of Chisinau, Moldova, and a prestigious scholarship from the Foundation of Beneficence. Aurica has performed in solo engagements with the Moscow Chamber Orchestra, the National Philharmonic of Chisinau, and the National Youth Orchestra in Holland. She studied at the A. Casella Conservatory in L’Aquila, Italy. She has participated in The Spoleto Festival in Charleston, South Carolina and she is featured in Festival Mozaic’s chamber music series in San Luis Obispo, California every summer. In 2006 Aurica joined the violin section of the Jacksonville Symphony Orchestra and in the fall of 2015, she was named principal second violin of the orchestra.

Aurica Duca is a founding member of the Lawson Ensemble, formed in 2015 as a result of group members’ desire to consistently perform chamber music with a level of excellence and commitment and to share the results with the Jacksonville and regional community. Founding members are also violinist/violist Clinton Dewing and cellist Nick Curry. The group is in residence at the University of North Florida (UNF) in Jacksonville and performs regularly on the UNF campus, in Jacksonville, and around the region.