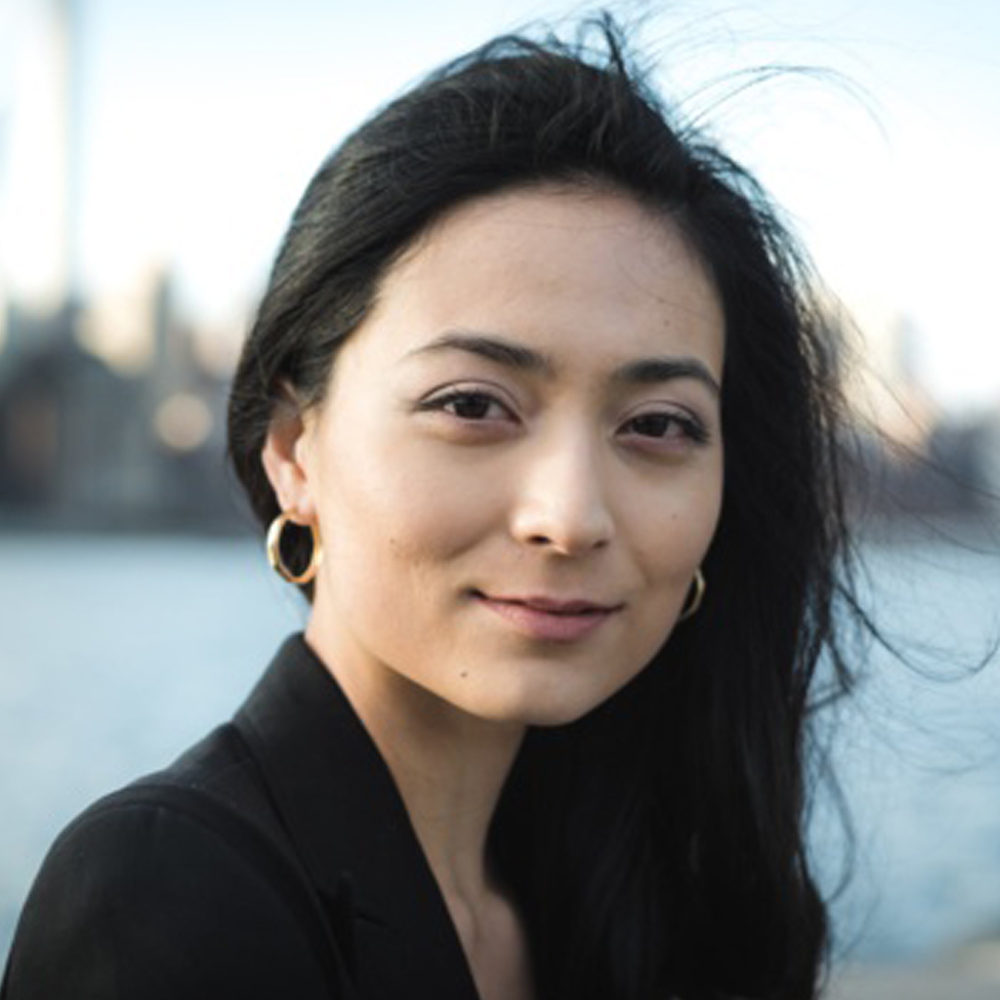 Posted at 15:57h in SAMF Spotlight by Bernadette Rivell
0 Likes

Audrey Vardanega has been praised as a musically eloquent player with the kind of freedom, authority, and strength that one expects from the world’s finest pianists. She has performed across Europe, China, and the United States.

Audrey earned her B.A. in Political Science from Columbia University in May 2017 and her Masters in Music in May 2019 from Mannes The New School under the tutelage of Richard Goode.

She is the Founder and Artistic Director of Musaics of the Bay, a nonprofit chamber music series dedicated to connecting musicians, composers, and visual artists for collaborations, residency programs, mentorships, and creating new work in the Bay Area and beyond. From March 2020 to April 2021, Musaics of the Bay presented “The Stay-at-Home Symposium,” commissioning over 75 new works of music inspired by community-submitted artwork. The Symposium included over 100 artists from all over the world, including performers, composers, poets, filmmakers, painters, photographers, and more for virtual collaboration.