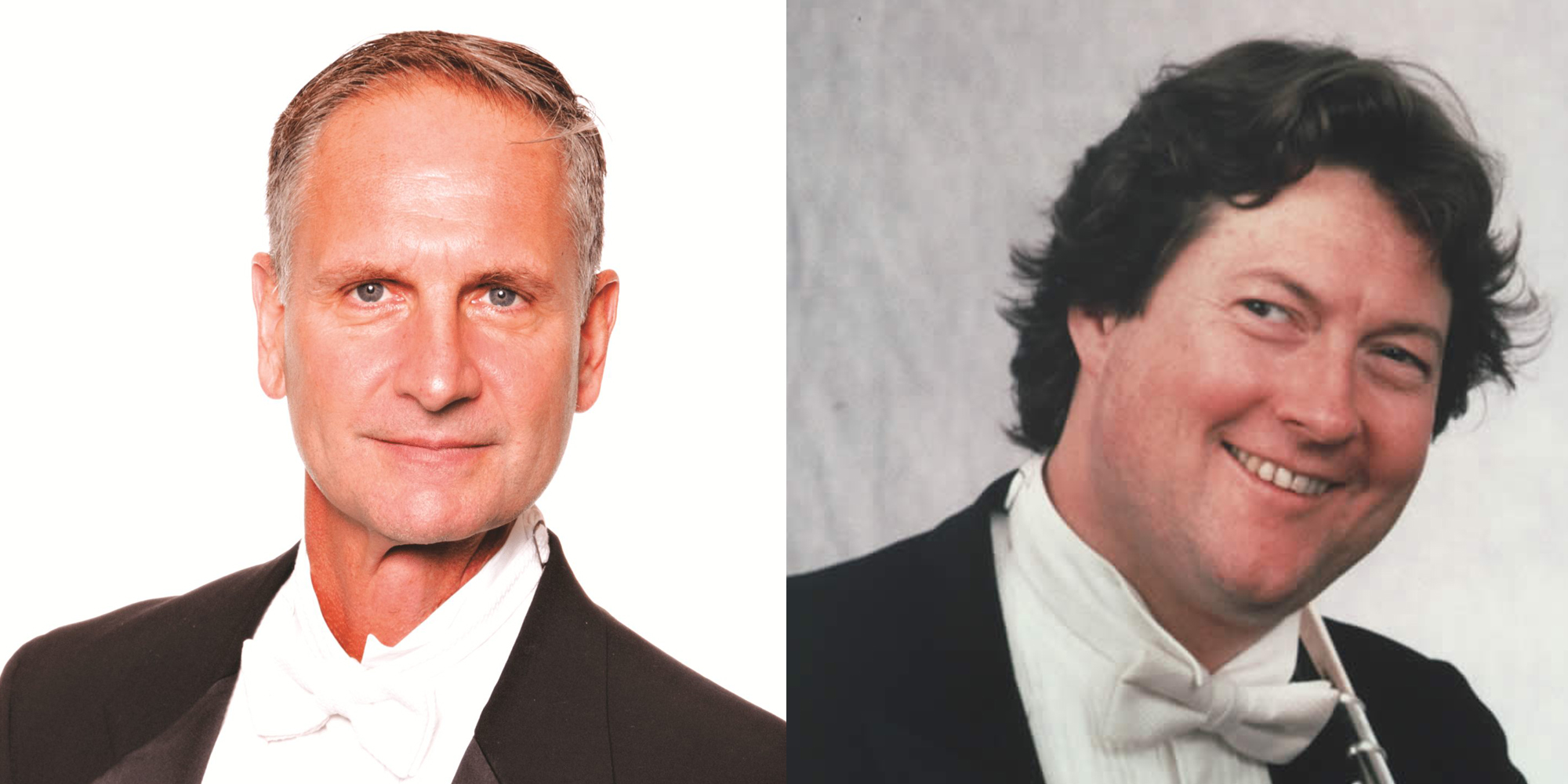 Posted at 19:05h in SAMF News by Bernadette Rivell
0 Likes

On June 30, 2022, the St. Augustine Music Festival will present the American premiere of Mozart’s C major quintet K.521 (1786, arr.1999) in an arrangement for Flute Quintet by the American flutist Robert Stallman (1946-2019). Robert Stallman takes Mozart’s work and reimagines it by highlighting some of its most attractive qualities.

SAMF flutist Les Roettges is the first flutist other than Robert Stallman to ever play this new Quintet. Stallman was Les’s teacher through undergraduate school at New England Conservatory and he had a profound influence on Les’s development. He also pushed Les along to his teachers – Jean-Pierre Rampal and Alain Marion in Nice and in Paris.

In Stallman’s own words: “Thanks to a dare from a violist friend, I became hooked on learning to speak Mozart’s dialect with conviction. It is possible to hear most of the piano sonatas as if they were Mozart’s own keyboard ‘blueprints’ of imagined chamber works. This challenge happily pursued me for years — in airports, on airplanes, on trains, on vacations. Gradually a catalog of these efforts emerged, and publications followed.”

Pianist Richard Goode says: “Robert Stallman was not only a virtuoso flutist but also a lifelong lover and scholar of Mozart. His arrangements of the Piano Sonatas preserve the simplicity of the originals while realizing, in the most natural and unobtrusive way, certain implications of Mozart’s not very many notes. His occasional graceful elaborations show a sure grasp of the composer’s language and spirit. By opening the scores, and revealing new possibilities, Mr. Stallman has deepened our sense of this music. Pianists should welcome such an intelligent encroachment on our territory, while flutists and string players delight in adding beautiful works to their repertory.”